Starting in August 2020, Boyle and continuing through to 2025 (the International year of Quantum Science and Technology), Boyle PLLC will feature a scientist or event notable in the history of the development of quantum mechanics.  For the month of February 2021, Boyle PLLC is pleased to highlight the life of  Murray Gell-Mann.
Previous features can be found here . 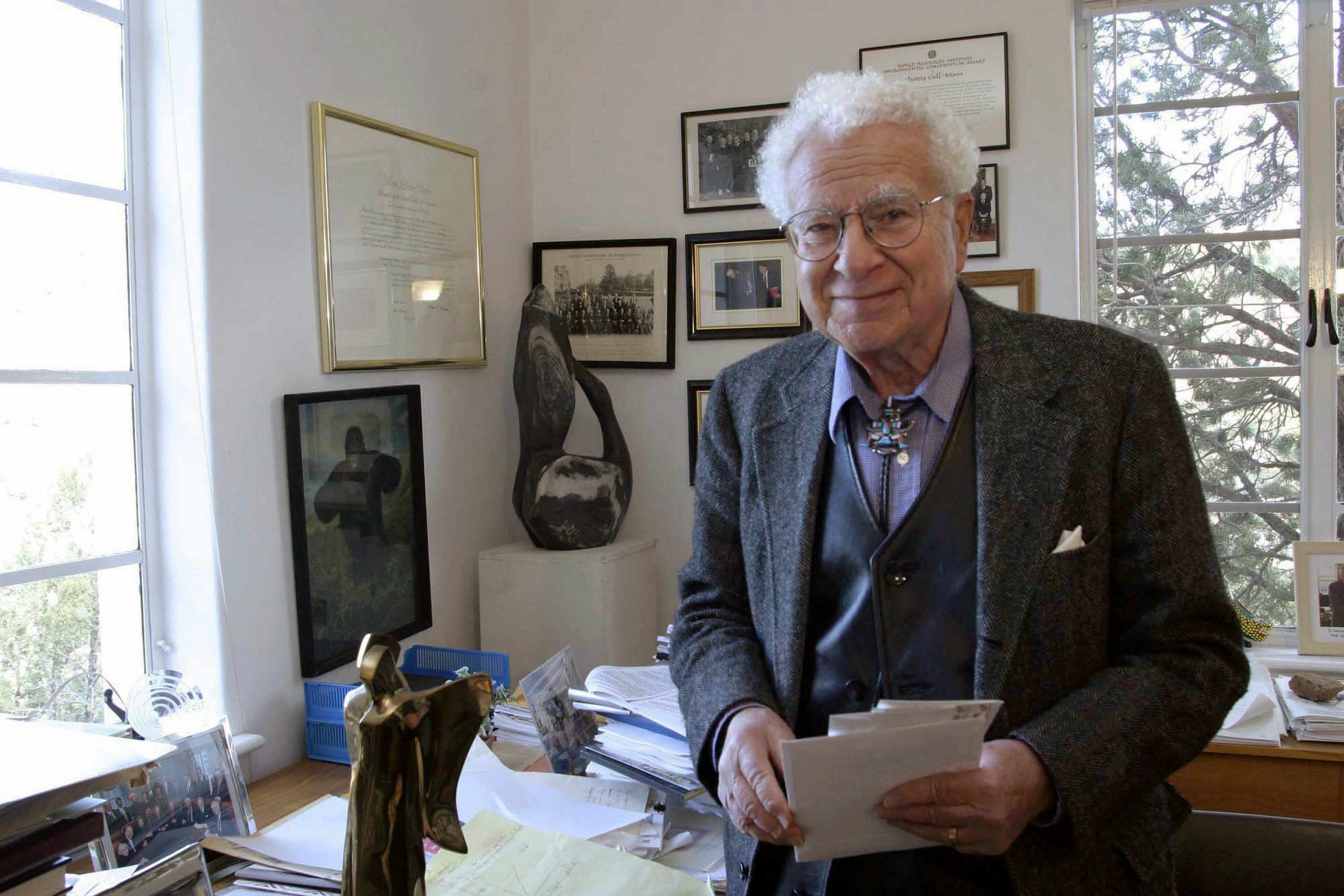 Murray Gell-Mann was born September 15, 1929 in New York City to Arthur and Pauline (Reichstein) Gell-Mann—immigrants from present-day Ukraine.  Considered a child prodigy, Gell-Mann was awarded a full scholarship to Columbia Grammar—a private school in Manhattan—when he was eight years old.  When he was fourteen years old, Gell-Mann was awarded a scholarship to Yale University.  He received a Bachelor's degree in physics from Yale in 1948, enrolled in the graduate program in physics at the Massachusetts Institute of Technology (MIT) the same year and received his Ph.D. in physics in 1951 under the supervision of Victor Weisskopf.

At the time that Gell-Mann was at Yale pursuing a Bachelor's degree in physics, at the close of World War II in 1945, the building blocks of matter were understood to consist of a set of observed "stable" particles (electrons, protons, neutrons, and photons), a set of observed "unstable" particles (pions and muons), and the proposed, but unobserved, neutrino.  Indeed, as early as 1937, a quantum property referred to as "isospin" was introduced to quantify the apparent symmetry between two of the stable particles: the proton and the neutron. Starting in 1947, with the discovery of a new neutral particle, the kaon, and continuing into the 1950s, the number of observed particles with varying levels of stability, proliferated beyond the simple set of "stable" and "unstable" particles known up until the close of World War II.  In the early 1950s, Gell-Mann proposed a new quantum number, labeled "strangeness," in order to organize these newly discovered particles.  In 1961, Gell-Mann used "strangeness" and "isospin" together to generate octet-based groups of particles consisting of stable and unstable members.  Gell-Mann coined the phrase "the eightfold way" to refer to this ordering of eight-particle sets.  In 1962, under this "eight-fold way" ordering scheme, Gell-Mann was able to predict the existence of an as-yet unobserved particle, the omega baryon, with a strangeness of -3, an electric charge of -1, and a mass-energy of about 1680 MeV.  In 1964, the omega baryon was observed at Brookhaven National Lab.  Gell-Mann was awarded the 1969 Nobel Prize in Physics “for his contributions and discoveries concerning the classification of elementary particles and their interactions.”

In 1964, based on the underlying predictive symmetry of the eightfold way, Gell-Mann proposed "quarks" as a family of fractional-charged constituents of the "heavier" particles—such as protons and neutrons.  (Gell-Mann borrowed the term "quark" from a line that appears in James Joyce's Finnegan's Wake: "Three quarks for Muster Mark!")  Today, quarks—together with a family of particles related to electrons, a family of particles related to photons, and the "Higgs boson"—make up the building blocks of matter known as the Standard Model.

In 1984, to encourage research into "complexity," Gell-Mann co-founded the Santa Fe Institute in New Mexico.   Gell-Mann died in Santa Fe May 24, 2019.

Any cookies that may not be particularly necessary for the website to function and is used specifically to collect user personal data via analytics, ads, other embedded contents are termed as non-necessary cookies. It is mandatory to procure user consent prior to running these cookies on your website.